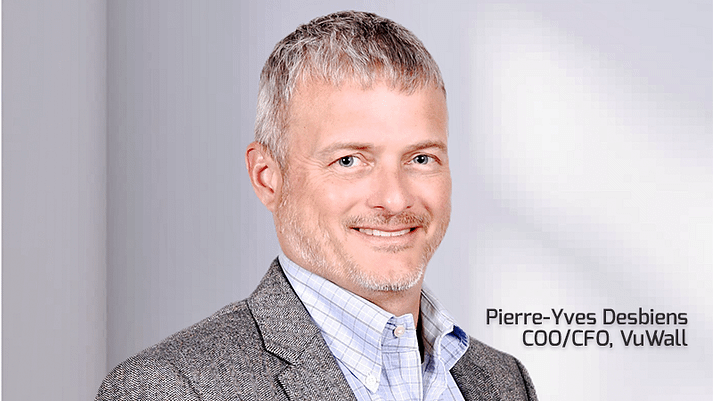 VuWall, a technology leader in video wall control systems and unified visualization solutions, is pleased to announce the appointment of Pierre-Yves Desbiens as Chief Operating Officer/Chief Financial Officer, effective immediately. Desbiens is replacing CFO Keith Findlay, who is taking his retirement as of May 3, 2021, allowing six weeks for a smooth transition. Desbiens is responsible for finance, accounting, business intelligence, legal, human resources, and overall business operations. As a new member of the executive team, he will report directly to the CEO Paul Vander Plaetse.

“We couldn’t be more excited to have Pierre-Yves join the VuWall team” said Paul Vander Plaetse, CEO at VuWall. “His impressive track record, both in his career and his character, makes him the perfect fit to overseeing our company’s finances and operations as we enter a new phase of expansion, all while preserving our company values.”

“I am thrilled to be joining VuWall at such an exciting time of growth and increased focus on financial excellence and operational efficiency,” said Pierre-Yves Desbiens. “I believe that VuWall’s potential is tremendous, with their unique and innovative technology, strong business model, global footprint and most of all, their team of incredibly talented and passionate people. I look forward to working with the team and being an integral part of the company’s growth and success.”

Pierre-Yves Desbiens, CPA, CA, MBA, has a long and distinguished career with more than 35 years of leadership experience, where he held COO and CFO titles for the last 25 years for various companies in the fields of technology, innovation and life sciences. He played a major role in the creation of many successful start-ups, namely NÉOMED Institute and its subsidiary NEOMED-Labs Inc., and ArthroLab Inc. Earlier in his career, Desbiens was part of the leadership group who brought Oceanex to its successful IPO and has held various roles for both public and private companies including the Quebec Solidarity Funds, Deloitte and Price Waterhouse Cooper. Desbiens currently sits on the Board of Aeterna Zentaris (NASDAQ:AEZS). 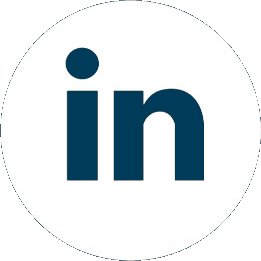 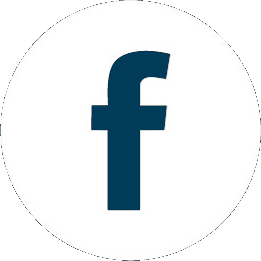